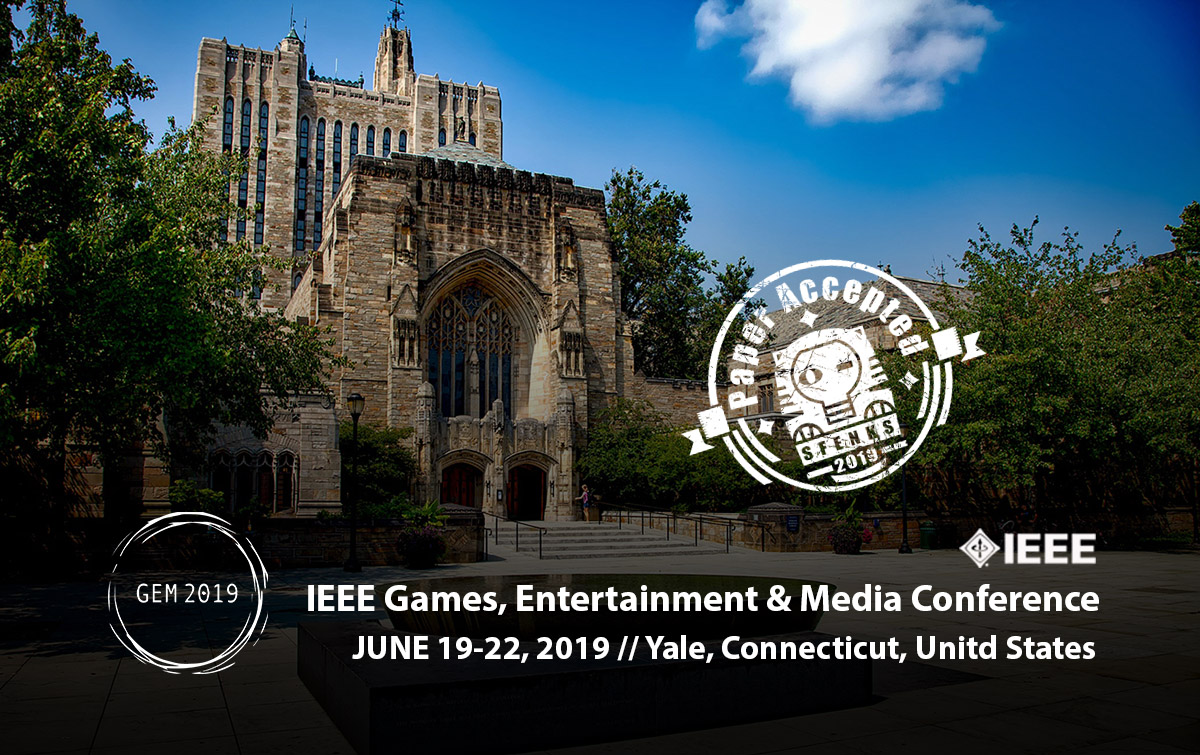 Continuing the grand tradition & broadening the scope of the IEEE International Games Innovation Conference (IGIC, 2009 – 2013), IEEE Games Entertainment & Media Conference (GEM, 2014 – 2016), and GEM 2018 held at the National University of Ireland Galway, we are excited to announce that IEEE GEM 2019 will be hosted at the Center for Collaborative Arts and Media, at Yale University. GEM 2019 includes a new platform for the exhibition of performances, artworks, and experiences that utilize emerging fields of Motion Capture, Virtual Reality, and Augmented Reality with a particular emphasis on pedagogy in these areas. GEM 2019 is sponsored by the IEEE Consumer Electronic Society.

The first author is Mr. Tian Min, the 3rd year student in School of Science and Engineering, The Chinese University of Hong Kong, Shenzhen. 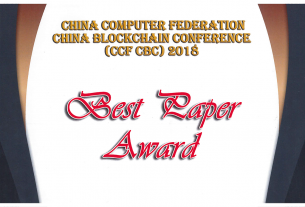 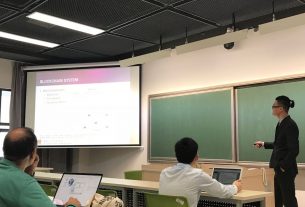