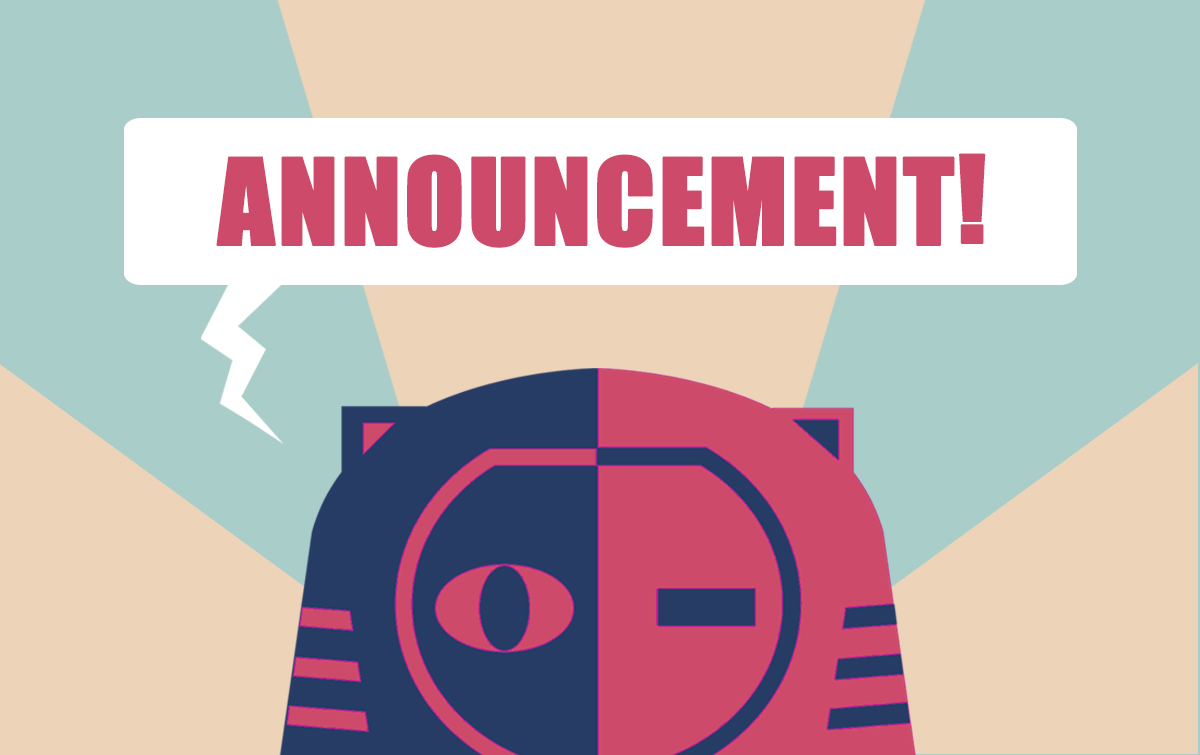 The study of physical and geometric modeling have been core topics in the area of computer graphics for nearly 40 years. They enable the production of large scale realistic special visual effects in the film industry, like 3D cartoon animation Toy Story, Kung Fu Panda, Frozen, etc. or science fiction movies Avatar, Transformers, The Avengers, The Wandering Earth, etc, which are not achievable using conventional filming techniques. Such techniques are also widely adopted in time critical applications, like video games, virtual reality and augmented reality (VR/AR), as well as manufacturing areas, like 3D printing, thermoforming, hydrographic printing. In this talk, I will give an overview of their development and applications in the computer graphics field. I will also briefly talk about some interesting research problems that I worked on and discuss some remaining open problems in this area to stimulate the audience’s interest in joining the force of this area.

Dr. Yufeng Zhu is currently a research engineer of Facebook Reality Lab in Redmond, Washington, United States. Dr. Zhu received his PhD., M.Sc. and B.Sc. from University of British Columbia, University of Southern California and Shanghai Jiaotong University in 2018, 2012 and 2010, respectively. Before that, he worked as a software engineer at Pony.ai, a self-driving startup in the Bay area. In 2015 and 2016, he was a research intern at Adobe research in Seattle. In 2012, he was a research visitor at the University of Tokyo sponsored by Japan Science and Technology Agency. His research interests include computer graphics, computational physics, numerical computation and optimization, discrete differential geometry. 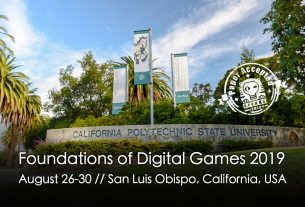 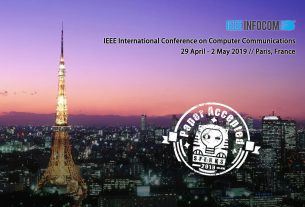 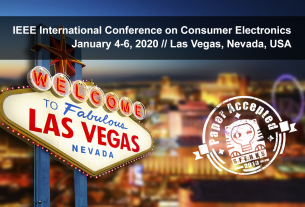 Our Work “Reciprocal Crowdsourcing: Building Cooperative Game Worlds on Blockchain” Has Been Accepted by ICCE 2020